Posted on: Mar 6 2016by Gavin Browne in Uncategorized 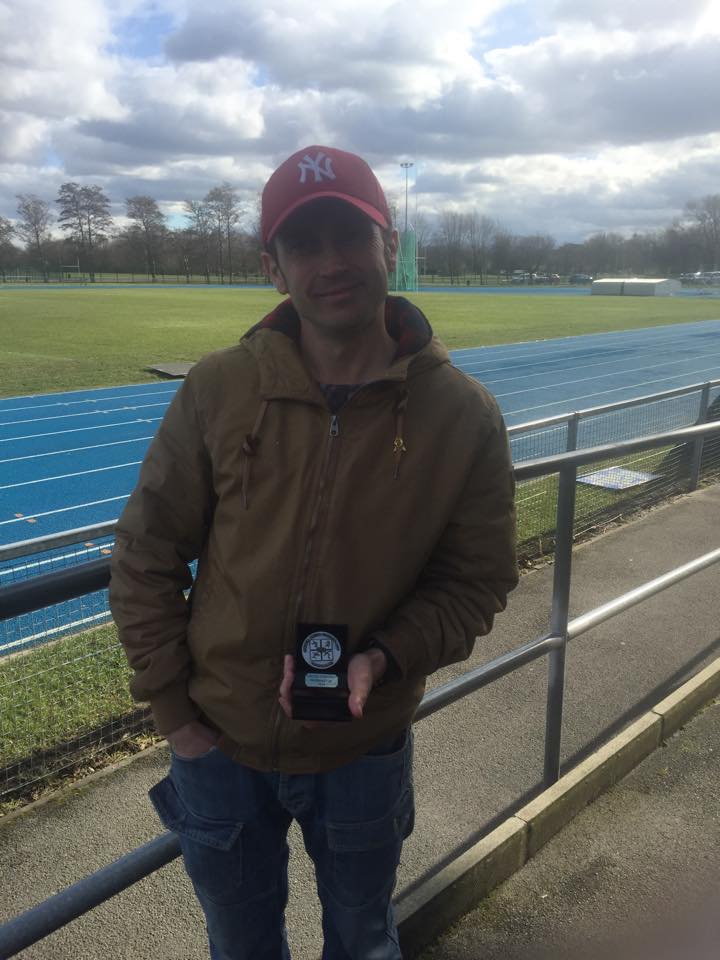 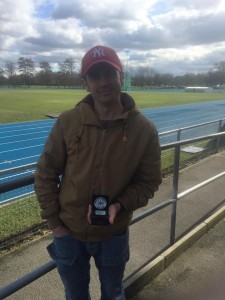 Great day at the Regional Sportshall Finals at Sportcity on Saturaday, with three of the four GM teams victorious and all of our athletes making big contributions. All will be back on 16/17th April for the National Finals. Big well done to Ehi Itua, Jude Roberts, Phillip Rickard and Chloe Skidmore, who’s pictured with her winners certificate. 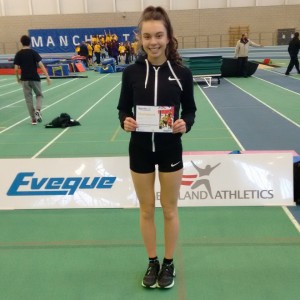 Ian Halliday
The English Schools cross country championships took place on Saturday at Wollaton Park in Nottingham. There were three ECH athletes taking part after being selected to represent Greater Manchester. Keenan Owen finished a solid 62nd  position in the Inter Boys race. George Lewis and Luke Piper had good runs finishing within 10 seconds of each other in 134th and 153rd respectively. Well done to all three of you competing against the best athletes from around the country.