Posted on: Aug 19 2017by Gavin Browne in Uncategorized 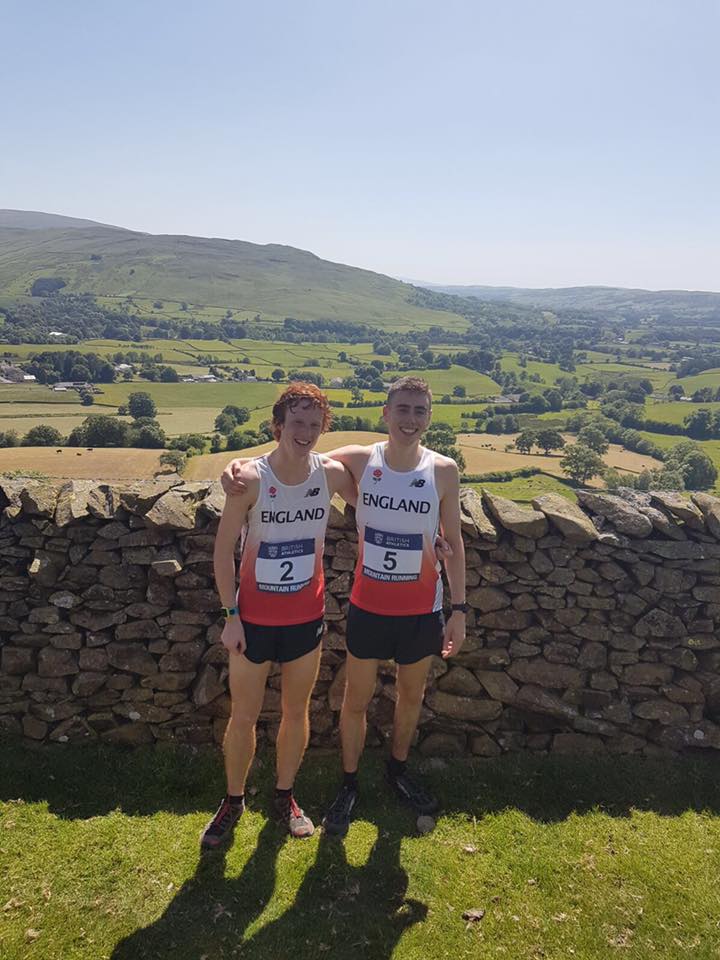 England Athletics announced their team to run at the Smarna Gora mountain running event to be held in Ljubljana, Slovenia on the 7th October. Tom McGuinness has been given the nod to represent his country again after a solid season and his good performances in the senior trials for the World and European Championships.

This event attracts the best athletes across Europe and is seen as an important development opportunity for England under 23 athletes. Team manager Neil Wilkinson said ‘Tom has continued to progress from the junior ranks and competing at under 23 level in International competition will gave him valuable experience to work towards senior England and GB representation’.