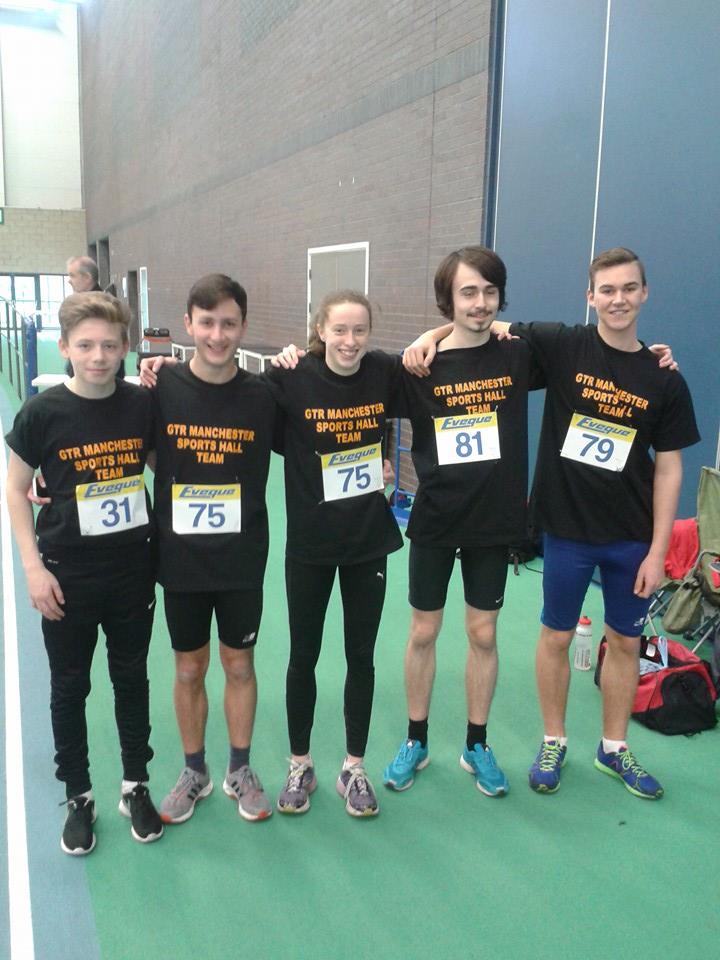 It was a great day for our ECH athletes at the Sportshall Regional Finals, all five performed exceptionally well both individually and in contributing to an unprecedented three wins and a second place for Greater Manchester across the four age categories. Our athletes won three of the four shot putt competitions, delivering PBs in doing so, while Regan Walker was 2nd in the under 15 all-rounder competition. Regan and Harry Ditchfield will be returning with their fellow under 15 girl and under 13 boy athletes for the National Finals in April. Well done also to Alex Green, Josh Howson and Sam Emery-Shawcross for their outstanding efforts throughout the day.