Posted on: Sep 8 2019by Gavin Browne in Results, Uncategorized 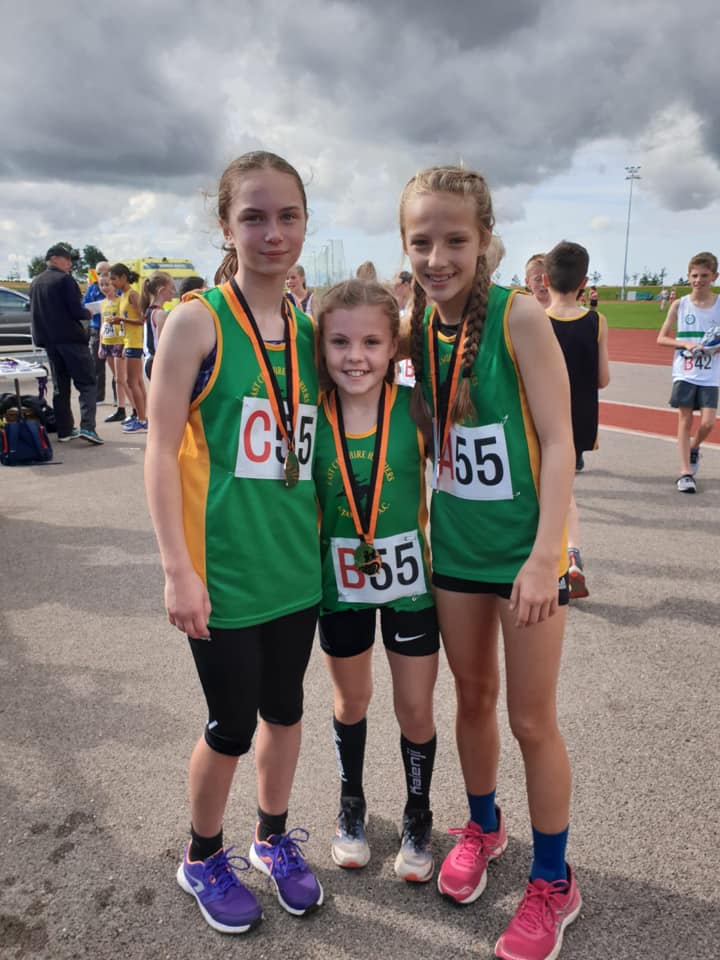 The North West Counties Road Relays took place this weekend on Sunday 9th September at Edge Hill University. There were many ECH teams competing in the different age groups (especially the younger age groups – which was great to see) and some brilliant performances on the day in very good conditions!

Well done to all who took part and more pictures of the juniors can be found on our Facebook page.