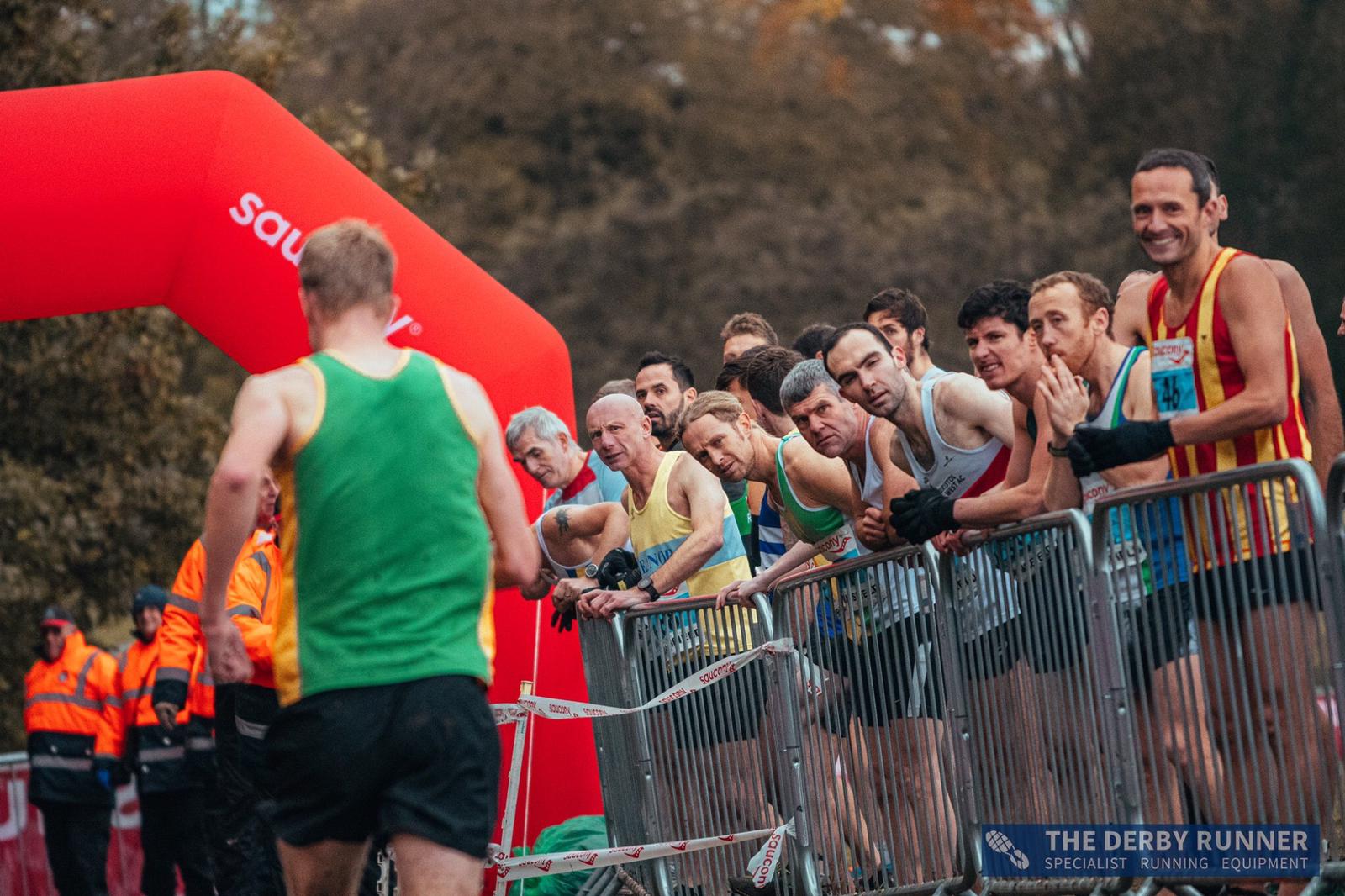 The annual English National Cross Country relays took place on Saturday 2nd November at the usual Berry Hill Park in Mansfield. East Cheshire had a few teams out competing against the best runners in the country.

Well done to all athletes taking part and the coaches, parents and helpers who made the long journey to support the teams.