Posted on: Jun 4 2017by Gavin Browne in Uncategorized 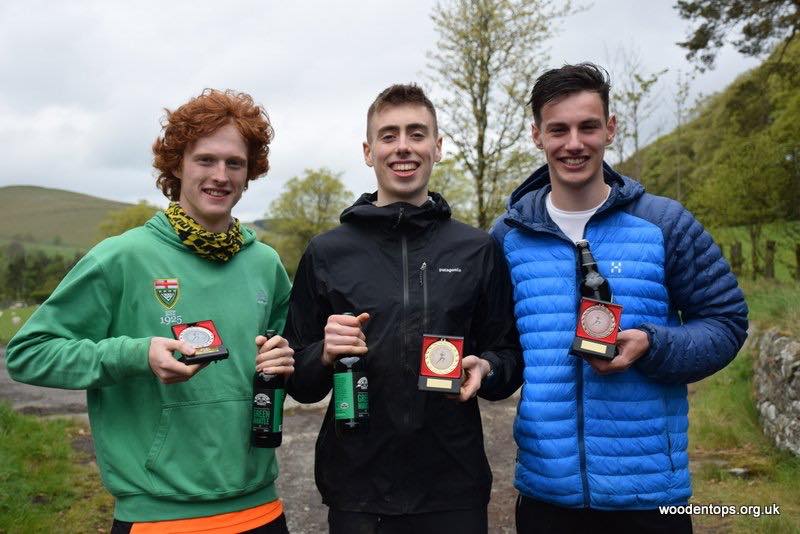 England Athletics announced their team to run at the mountain running home international at Sedbergh on the 18th June. Both Joe Steward and Tom McGuinness have both been selected to represent England in the event which also incorporates the World Mountain Championship trial, who will both be looking to make the team for the World Championships.

Joe will be making his debut for England in the event after recently finishing an excellent 6th overall and 2nd under 23 at the Inter Counties mountain race to gain selection. Tom ran for England last year for the under 23 team and showed good form finishing 9th overall and 3rd under 23 just behind Joe.

We wish you both the best of luck on the 18th June.

Photo inset – Tom left and Joe centre with their medals at the Inter Counties event.