Posted on: May 20 2019by Gavin Browne in Track & Field, Uncategorized 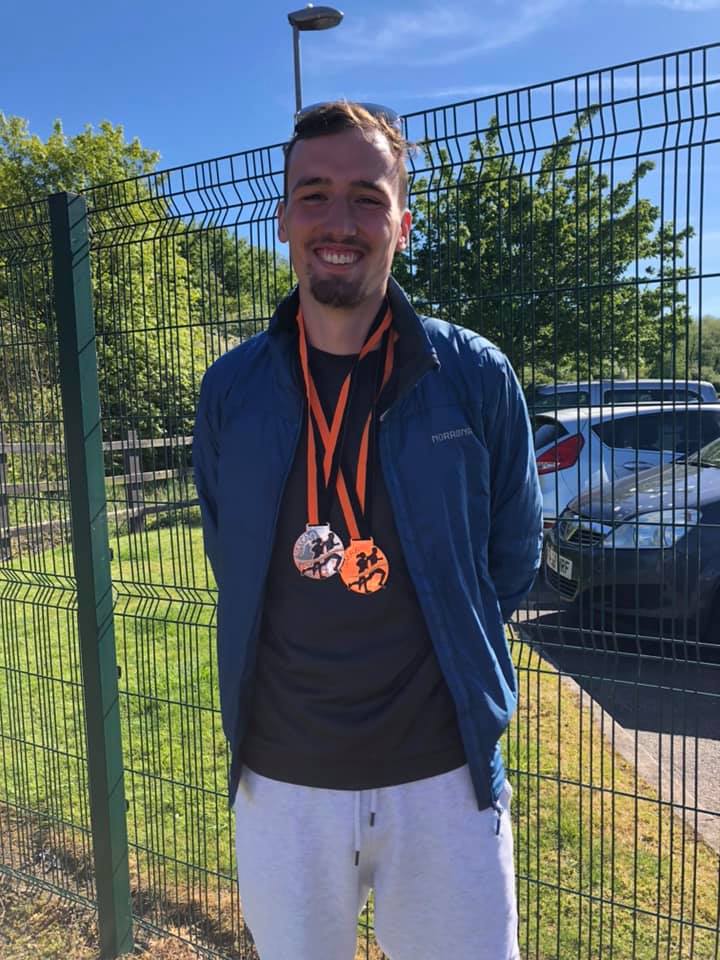 The Greater Manchester Track & Field Championships took place at Leigh on Saturday 11th and Sunday 12th of May 2019 with a contingent of ECH athletes competing.

Well done to the nine ECH athletes who competed on day one. Some fantastic performances across a range of events. Medallists were as follows:

More success came on day two with five ECH athletes competing with some brilliant performances. Medallists were as follows:

Also, another well done to Katie Taylor who competed in the Derbyshire County champs in Derby finishing 4th in the Under 17 women’s Javelin Throw.