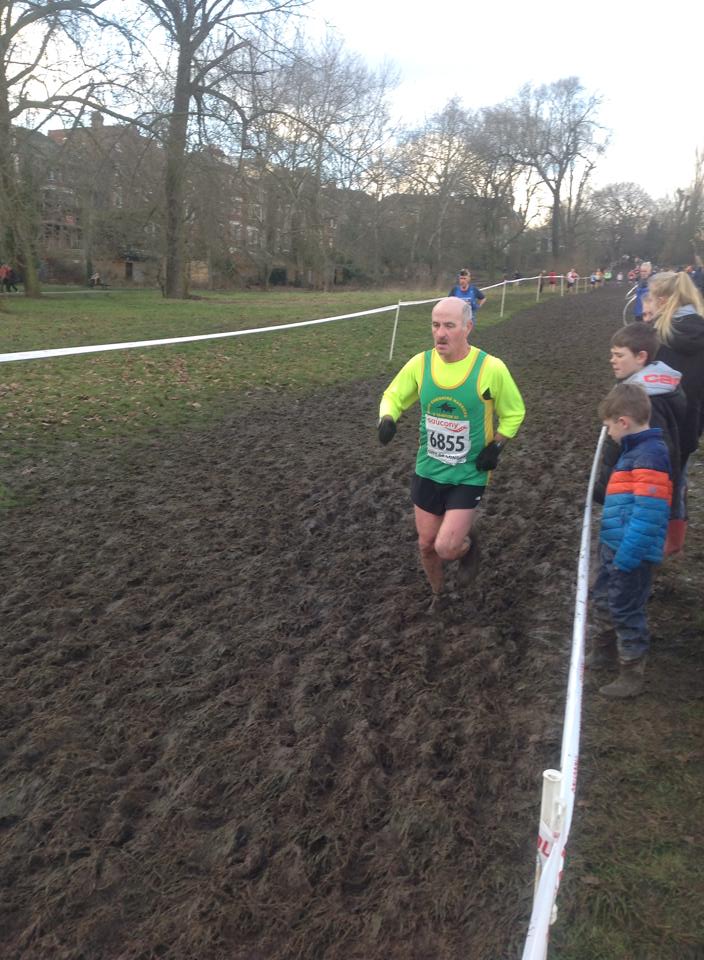 The English National cross country championships took place in London this weekend the 21st February, at Parliament Hill Fields. A number of ECH athlete’s took to the very muddy tough course, competing against the best runners in the country. The highlight of the day for East Cheshire was Joe Steward finishing a brilliant 3rd to take the Bronze medal in the Junior Men’s race.

Only one representative for ECH, with Louie Haynes having a fantastic run showing what good form he is in, finishing in 53rd position.

Two girls took to the course, both having great runs, Lily McGuinness finished a solid 90th position with Alannah Newell close behind in 165th.

As mentioned above Joe Steward had a fantastic race, finishing 3rd place and still has another year in this age group. Tom McGuinness also ran well finishing in 128th. 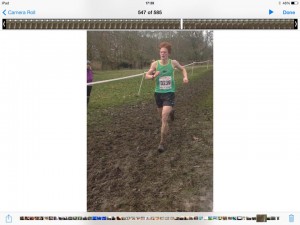 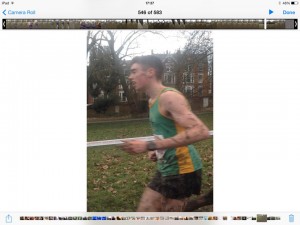 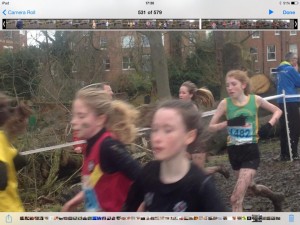 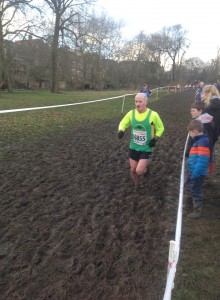 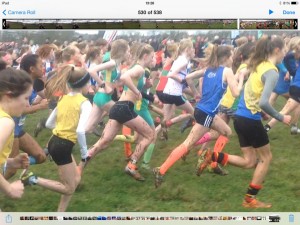 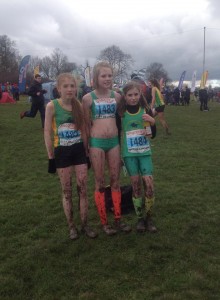 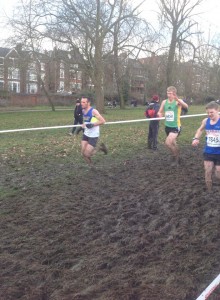 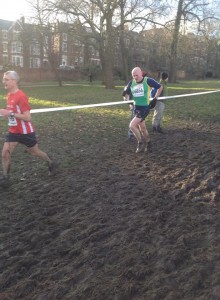 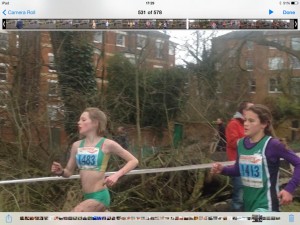