Posted on: Aug 6 2014by Gavin Browne in Sportshall, Uncategorized 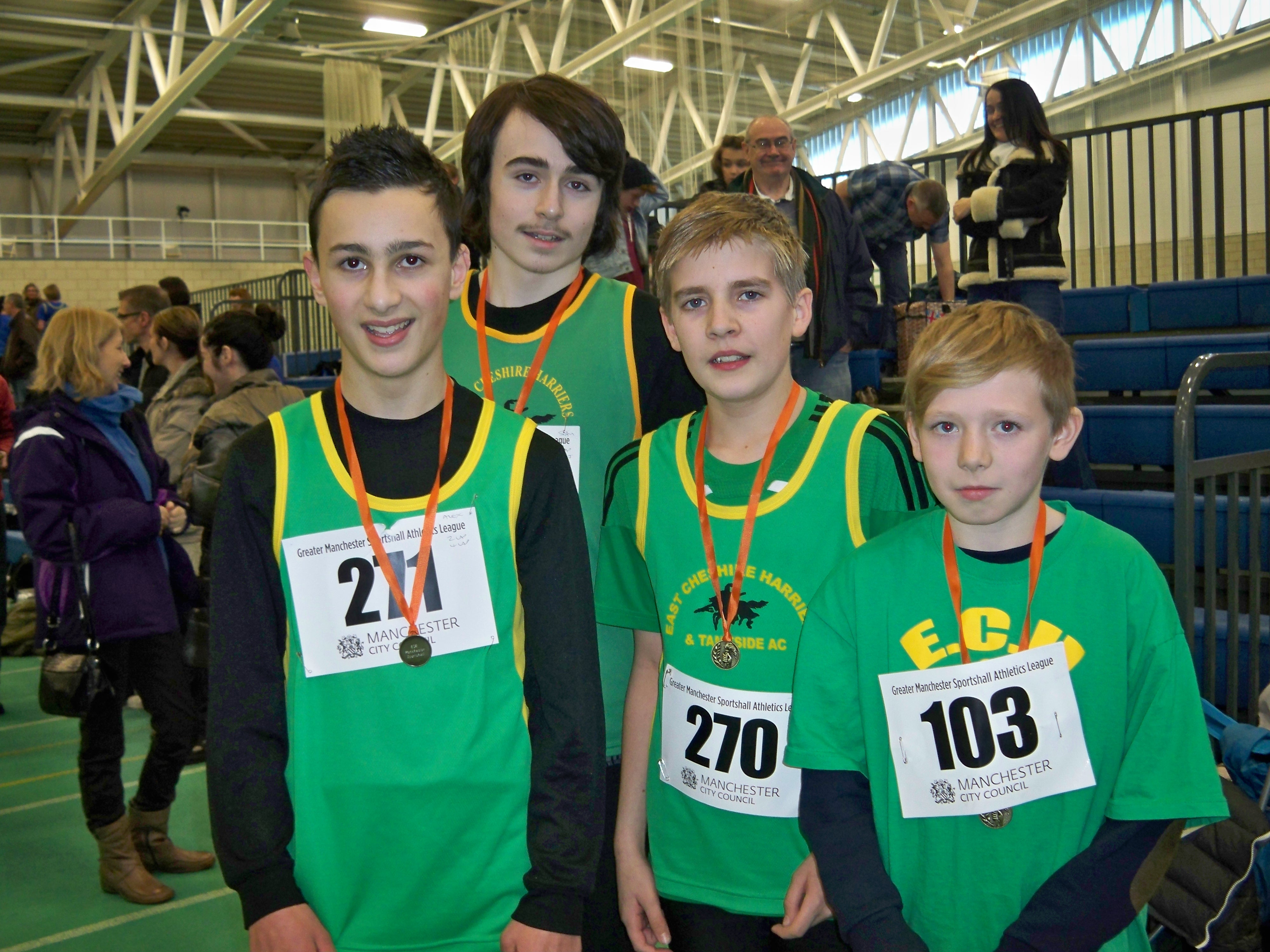 The new Sportshall season starts a few weeks earlier this year, on Sunday 28th September, and we’re looking to kick on again from what was a very successful season in 2013/14. We’re especially looking to get more of our younger under 11 and under 13 athletes involved, as it’s an excellent introduction to competition in an exciting team enviroment.
We’ll again be competing in the Greater Manchester Sportshall League, with matches on 28th September, 9th November and 14th December, all at Sportcity. Matches usually start at 12.00 and are over by about 4.00. A modest entry fee covers participation in all three matches. There is also the Greater Manchester Championships on 25th January, where athletes compete for medals and the chance to represent the county at regional level.
I’ll be giving flyers out through coaches of all our groups that cater for under 11-15 athletes over the next couple of weeks and will be taking entries up to the middle of September when we have to submit our squad. I’m also aiming to run some practice sessions before the first match and between the remaining matches, on Friday nights at Sportcity, details of those will be published to athletes who sign up.
If you have any queries or want any further information about Sportshall feel free to email, text, phone (07857 631813), Facebook via the East Cheshire page or just catch me at the track.
We’ve made great progress over the past two seasons, lets put another strong squad together and see East Cheshire at the top of the tree again!
Thanks, Ian 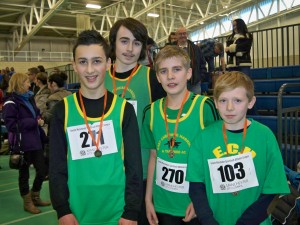