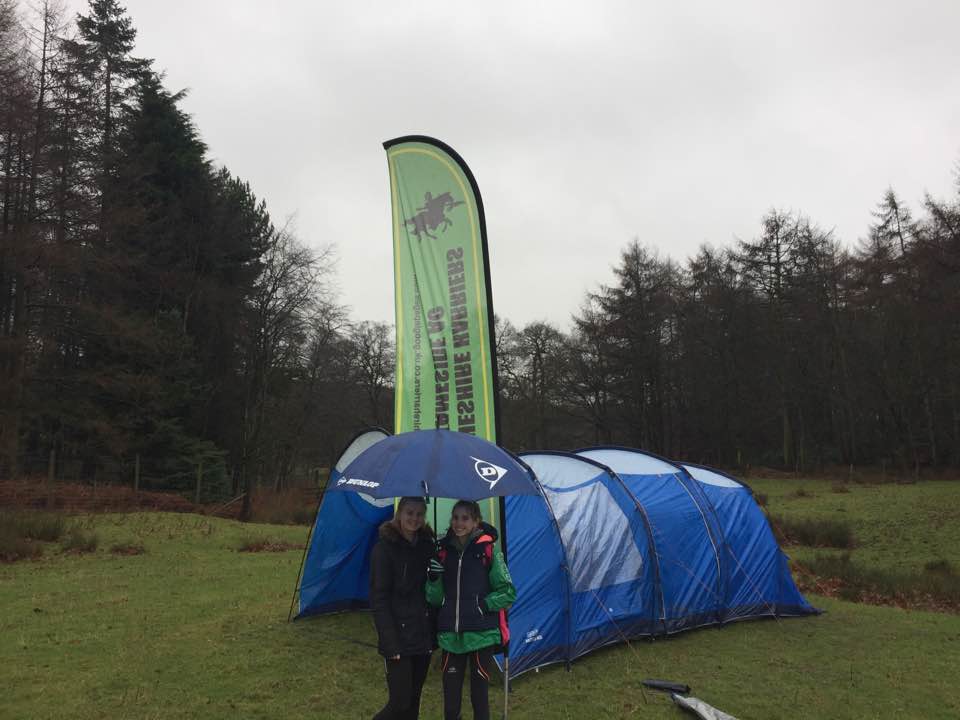 The North of England Cross Country Championships took place at Knowsley Safari Park on Saturday 28th January. The course was a very tough test for athletes as heavy rain earlier in the day made for a very muddy course! It was a great day for ECH athletes with 3 getting a top 10 finish including one Silver medal!

The highlight of the day came in the senior men’s 12km race with Joe Steward having a magnificent run in his first senior outing at the Northern’s finishing in a brilliant 2nd place. GB international Ben Connor from Derby won the race leading from start to finish, with Joe pushing on in the 2nd lap to pull away from the chasing group to hold on for a silver medal. Scott Matthews had a good run in the same race making the top 100 in 97th place in a good standard field. Joe Hudak 154th, Gavin Browne 164th, Gary Matthews 427th, Derek Hughes 434th and Martin Lewis 637th were the other finishers, with the team finishing in 18th out of 50 teams.

The next highest finish of the day came in the under 17 men’s 5.8km race with Keenan Owen having a great run to finish in 5th place. Keenan has another year in this age group, and used great tactics setting off slowly and working through the field passing people throughout the race. Mussie Kassa had a strong run in his first championship race finishing in 49th place, with Nathan Barlow 119th and Jacob Taylor 123rd making up the team which finished in 10th place.

Another top 10 finish for ECH came in the under 20 men’s 8km race with Tom McGuinness running brilliantly to work through the field and take 8th place. George Lewis ran well in the same race finishing in 62nd position. Tom’s sister Lily McGuinness also had a great run in the under 20 women’s 5.8km race finishing in 31st position. George’s younger sister Megan ran in the under 15 girls 4km race making the top 50 with an impressive 47th place finish, closely followed by Abby O’Neil in a solid 57th place finish.

Thanks to all the support from coaches, parents and other family members on the day!

Joe Steward (right) below with his silver medal 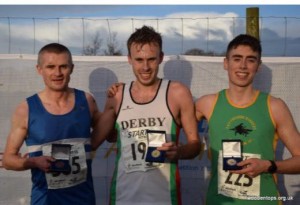