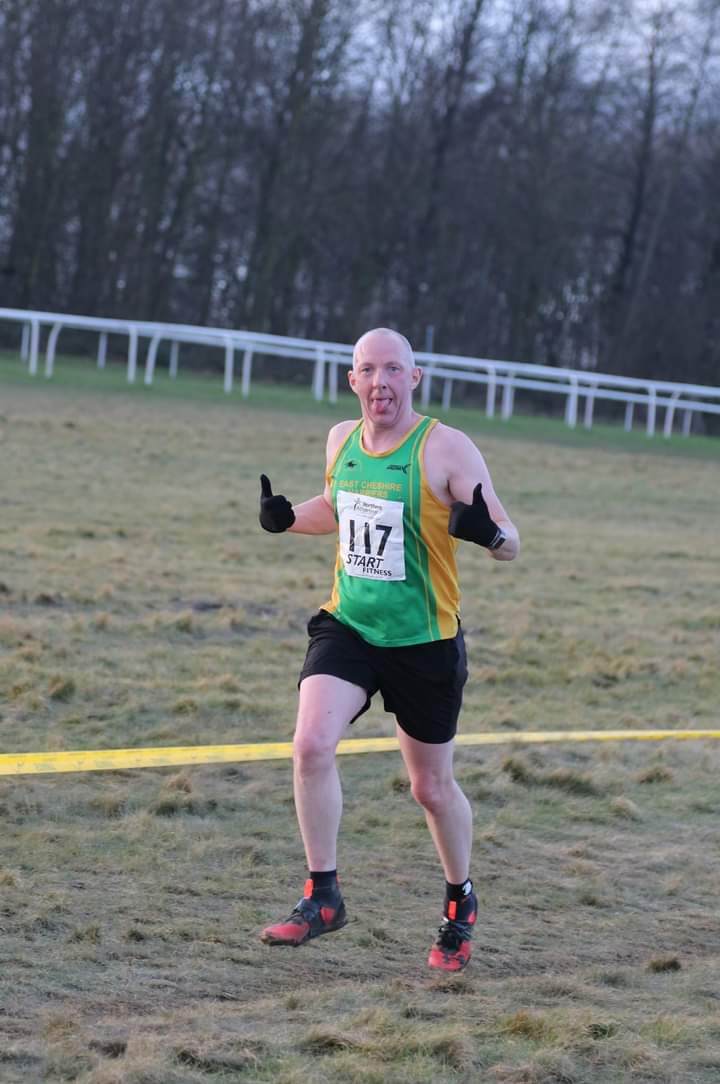 The underfoot conditions were very good and allowed for some fast racing, however the wind on the open course was tough to negotiate. A small ECH contingent travelled down to complete against the best athletes in the North and their were some excellent results.

The highest finish on the day came in the first race with Emilia Platt who has been in great form pushing hard to finish a brilliant 13th place overall. Teammate Aliesha Smith also performed well finishing 78th position. In the under 13 boys race Marshall fleet had a very solid run to finish 36th closely followed by Henry Shoesmith in 73rd place. It was good to see Megan Lewis returning back to racing with a 59th place finish in the under 20 women’s race.

Hayley Simpson was the only ECH runner in the senior women’s race over 8km’s finishing in 108th with a time of 40.17. Ex-ECH athlete Georgia Taylor Brown finished a brilliant 3rd in the same race.

Then it was over to the senior men on the last race of the day over a distance of 12.1km. Eight ECH finishers starting with a brilliant run from Joe Hudak in 58th place in a very strong field. Gavin Browne was next in 97th, followed by George Lewis 189th, Liam Browne 204th, Darren Smith 338th, James Hartshorne 409th, Alan Kennedy 424th and John Bowker 493rd. The team finished a respectable 20th overall out of the 39 teams.

Well done to all and a special mention to all the amazing ECH support out on the course!

Darren Smith pictured enjoying himself out on the course!