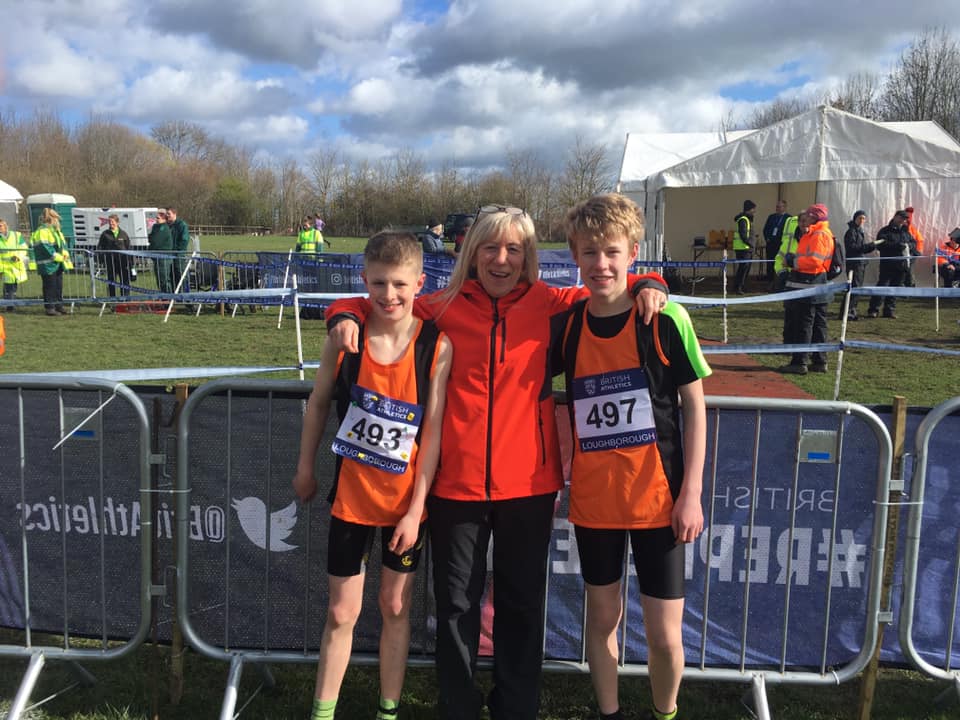 Luke Carrington and James McGraw went in the under 13 boys race both having fantastic runs to finish 68th and 113th respectively out of 300 finishers, helping the team to a solid 15th position. Emily Bowker performed brilliantly to come home in 106th place out of over 300 runners helping the team to 7th place, and she still has a couple of years in this age group! Megan Lewis ran in the under 17 women’s race and had another consistent run to finish in 118th place out of over 250 finishers helping the team to a 16th place finish. Finally, Joe Hudak and Gavin Browne went in the senior men’s race finishing 201st and 280th respectively. Well done to all.