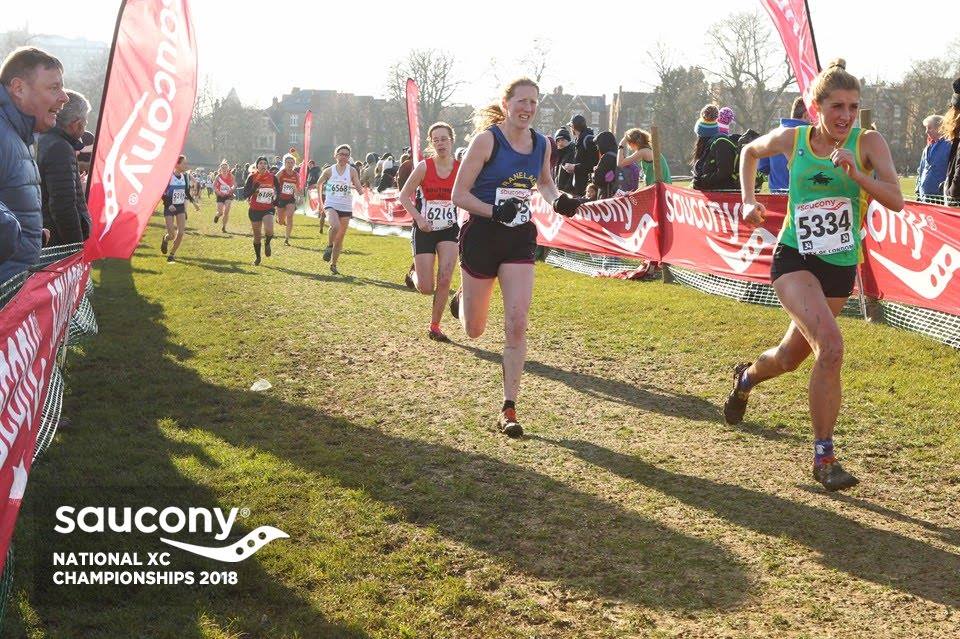 The English National Cross Country Championships took place at the iconic Parliament Hill Fields in London on Saturday with some good performances from ECH athletes, competing against the best runners in the country. The course was a true test of endurance with many hills, patches of thick mud and some good fast running in places too.

The under 17 women’s event was the first race of the day over a distance of 5km, with Abby O’Neill the only representative for ECH coming home in a very respectable 109th place out of 276 finishers. Patrick McGuiness was also the only representative for ECH in the under 15 boys race over 4.5km, finishing in 444th place. Matilda Byrnes and Leigha Manser both ran well in the under 13 girls race over 3km finishing 189th and 427th respectively. The under 13 boys team finished 55th overall with good performances from Luke Carrington 224th, James Harney 359th, Patrick Lee 489th and Zach Conboy 538th over the 3km distance. Megan Lewis ran well finishing 159th out of 464 finishers in the under 15 girls race over a distance of 4km.

East Cheshire’s highest finish on the day went to Lilly McGuinness in the junior women’s race over 6km having a great run to finish in 65th place overall. George Lewis worked hard to finish in a respectable 148th place in the junior men’s race over 10km. There was a big field in the senior women’s race in the penultimate race of the day over 8km with over 1100 finishers. Hayley Simpson was our only representative and ran well to finish in 322nd place overall. The final event of the day was the highly anticipated senior men’s race which is a great sight with over 2300 runners charging up the first hill! Good performances from Gavin Browne 310th, Garry Matthews 1446th, Martin Lewis 2187th, Anthony McGuinness 2271st and the ever-present Martin McGann coming home in 2297th over the tough 12km distance. Well done to Martin McGann for completing yet another National cross country making it 49 consecutive races which is a record!