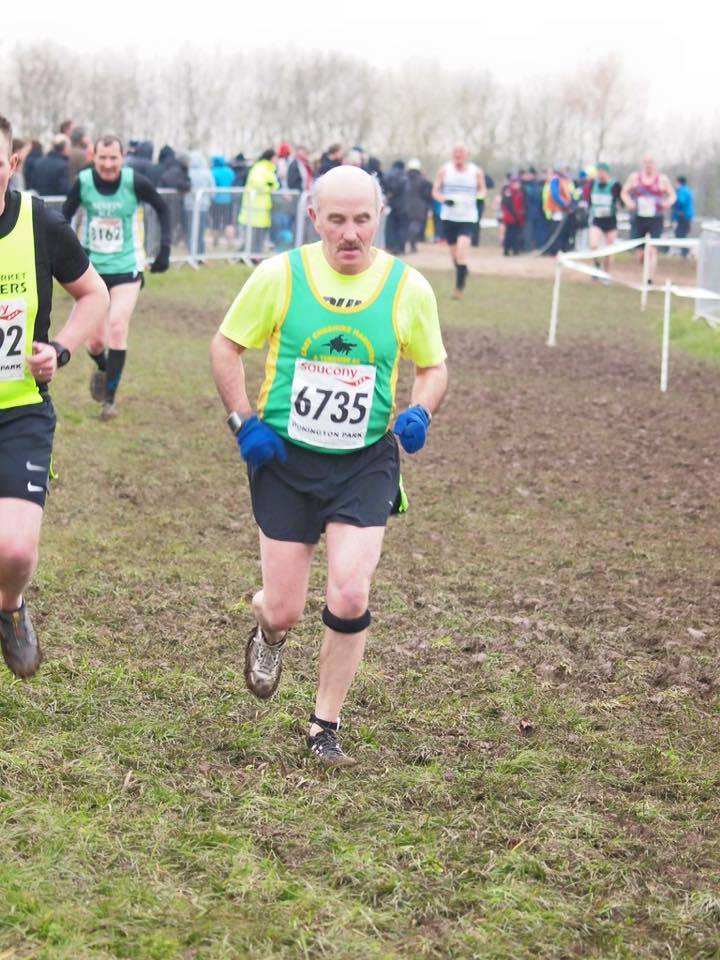 The English National Cross Country Championships took place on Saturday at Donington Park.The course was a tough undulating one with plenty of sticky mud to make it even tougher for the athlete’s. There were some great performances from East Cheshire athlete’s on the day, well done to all.

In the senior women’s race there were 3 representatives who took to the tough 8K course. First back was Janine Rdgard in 315th place, closely followed by Mel Kay in 399th and Andrea Edwards finished 487th out of 739 competitors, great effort from all.

There was a massive field in the senior men’s race with 1730 finishers. Kevin Jowett was first home for ECH with a solid finish in 303rd, closely followed by Scott Matthews in 385th. The ever present Gary Matthews finished in 723rd. Other finishers included Gavin Browne (887th), Derek Hughes (unknown finish place due to losing his chip), Martin Lewis (1516th) and Martin McGann (1696th). A MASSIVE well done to Martin McGann on his 48th consecutive national cross country which is a record, a fantastic achievement well done!! 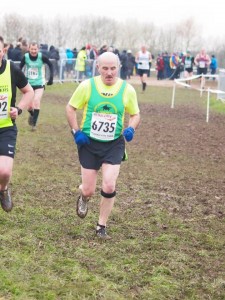 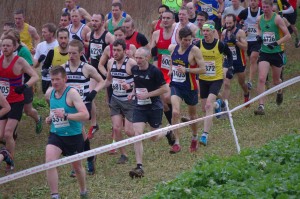 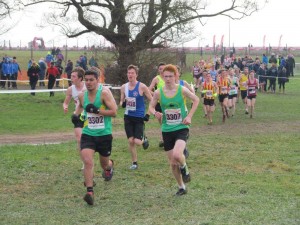